The World Health Organization estimates that well over two-thirds of adolescents aren’t active enough, and believe a lot of it has been caused by cities gradually removing opportunities for children to get out and about when they’re younger. Cycling is beneficial for caregivers too: it allows caregivers to accomplish errands and daily tasks such as commuting or exercising while still spending time with their children.

Cities as we know them today, have mostly been built to be car-centric, with big roads and limited safe cycle paths.

This is starting to change. A number of initiatives have taken root in recent years to try to get cities onboard with bikes and to change the car-dominant narrative. This World Cycling Day, we’re celebrating some of the world’s most exciting cycle initiatives to get kids out onto the road and onto their bikes. 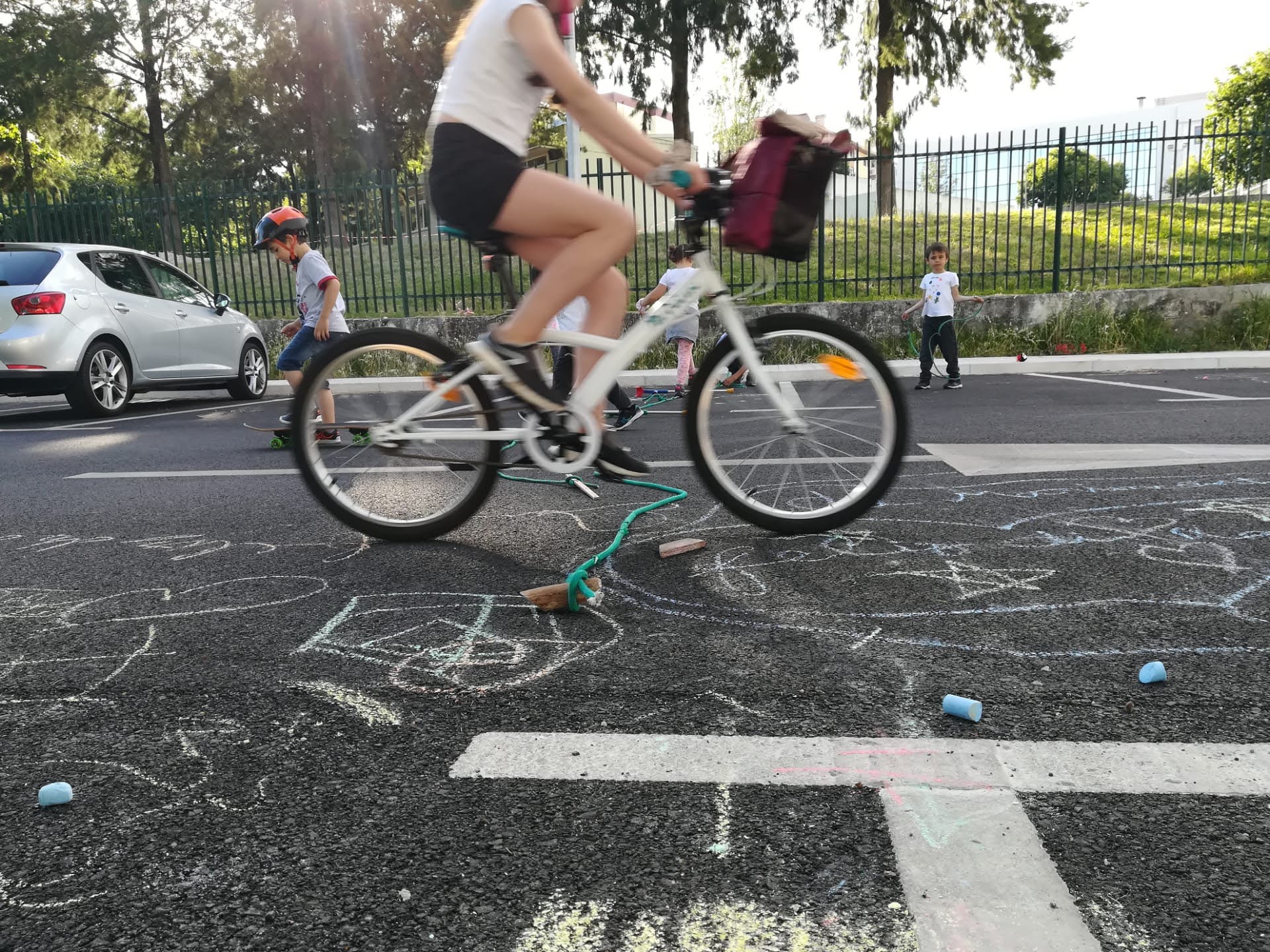 In this project, children across three cities – Dublin, Lisbon, and Rome – share their experiences of barriers to cycling. As part of a design competition, the participants then design solutions and work with key stakeholders to implement them in the cities.

Getting young people involved in the design and solution roll-out will help to increase their involvement and passion for cycling and mobility in the city. Fundamentally, it’s about involving children in the way their city works, which should have the double benefit of getting more kids on wheels, while also helping to nurture a love of collaboration and local democracy.

To improve infrastructure for kids, means to improve it for everyone. BYCS’ report provides insight into some of the ways the organisation further promotes cycling globally. 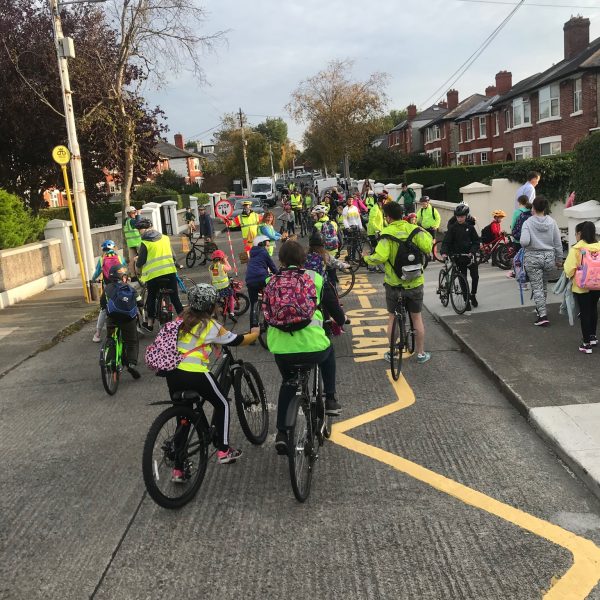 Buoyed by the rise of cycling during the COVID-19 lockdowns, ITDP has launched a campaign. The campaign calls for “25 million more people near safe cycle lanes by 2025”, and is made up of a coalition of NGOs, civil society organizations and private sector partners. As part of the campaign, they’re calling for cities to:

ITDP showcases Jakarta, Indonesia, a city that has done a good job when it comes to transforming its car-heavy streets into becoming better for  cycling. Out of a population of 9.9 million, more than one million now live near cycle lanes.

One of the oldest global cycling initiatives out there, Kidical Mass was founded in Eugene, Oregon in 2008. It relies heavily on a groundswell of people, parents and children, taking to their bike and taking over the city. There are over 200 Kidical Mass groups across Europe, and 400 internationally.

They ride under the slogan “Kids Are Traffic Too”, and try to raise awareness of the risks children face cycling in cities that aren’t set up for young people. In Germany, Kidical Mass demanded safer school cycling networks, a speed limit of 30km/h in built up areas and protected and separated wide cycle paths on main roads. It goes through waves of activity, but in some countries Kidical Mass is still gaining momentum, and you can find out more by searching on Kidical Mass’ Facebook page.

These campaigns have several things in common. In addition to advocating for greater children’s rights and voices in the city, they call for speed limits, separated and raised cycle lanes, and introducing cycle share schemes. This means people can try out bikes before buying their own. Above all, says BYCS’ report, it’s crucial we change the narrative. Cycling doesn’t have to be dangerous or reckless. In fact, it’s free, and can lead to a safer future for all.