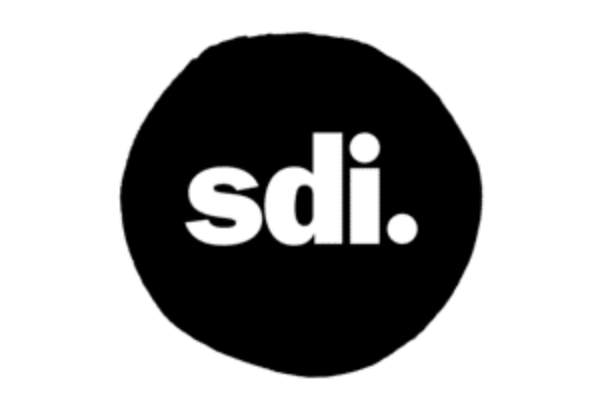 Global solidarity of the urban poor has been a long-term dream for many of us in the SDI network. This dream began to take shape in the early 1990s when shack dwellers from South Africa’s informal settlements began to visit pavement dwellers living on the streets of Mumbai. Since those days the network has grown steadily in numbers, in influence and in its impact on the everyday lives of millions of urban poor families.