We speak to Tim Gill, the founder of Rethinking Childhood and author of bestselling RIBA book Urban Playground: How Child-Friendly Planning and Design Can Save Cities, about how he thinks children should be able to access cities as part of our Ask an Expert series.

Can you tell us a little bit about yourself?

I’m an independent scholar and consultant, exploring questions around children’s play and free time and how it fits into the city. I’m the former director of the Children’s Play Council (now Play England, which fights for freedom to play) and an Ambassador for the Design Council. Since going freelance I have been commissioned to write two books: the first was No Fear: Growing Up In a Risk-Averse Society and the second which was commissioned by RIBA, Urban Playground: How Child-Friendly Planning and Design Can Save Cities, came out in 2021. These gave me the opportunity to make a case for why we should let children have more freedom. 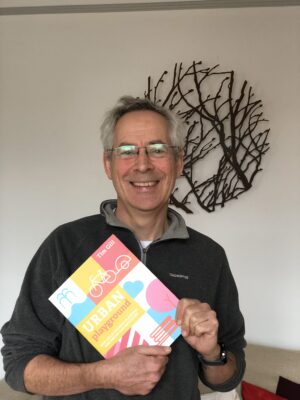 How did you get started?

It all started back with a part-time job I had at an NGO called Children’s Play Council. It’s now called Play England. It wasn’t a big career move, but the job really fascinated me. I began to understand just how critical the importance of play was, and I had so many questions about children’s free time. A couple of years later, we had a daughter. I became more engaged in exploring questions around play and cities more theoretically, and I became an advocate for children in supporting their play and spatial freedoms.

When I started out, urban planners, designers, architects and transport people rarely had children in mind. And yet children tended to suffer most from their bad decisions.

I wanted to look beyond play

There’s more to children in the built environment than play, and I wanted to explore more. I had questions about the importance of mobility: how to improve walking, cycling, transport, and this didn’t fit easily into play so I left Play England to become a freelance consultant. I was commissioned by RIBA to write two books, which gave me the opportunity to make a case for why we should let children have more freedom. Part of having a good childhood is having some space and time where you find out what it’s like to explore and develop responsibility, and to learn about yourself, and the consequences of what happens if you do something. Children need space to grow.

Both books gave me the chance to fill out that line of thought. I learned that childhood is a kind of journey, and when children are born they’re almost entirely dependent on adults for everything. But we have to develop autonomy over our lives, and play, mobility, and having space available for us helps to do that.

Is there any city in particular that has made great strides in child-friendly provision?

Rotterdam. There’s an entire chapter in my book on Rotterdam, because arguably it’s a city that feels like it has invested the most in child friendly urban planning and design. It’s been part of developing many long-term child-friendly strategic programs. It’s one of those places that has taken the built fabric of the city and transformed it into neighbourhoods that are more welcoming to children, such as more parks, safer street initiatives and increased levels of cycling. 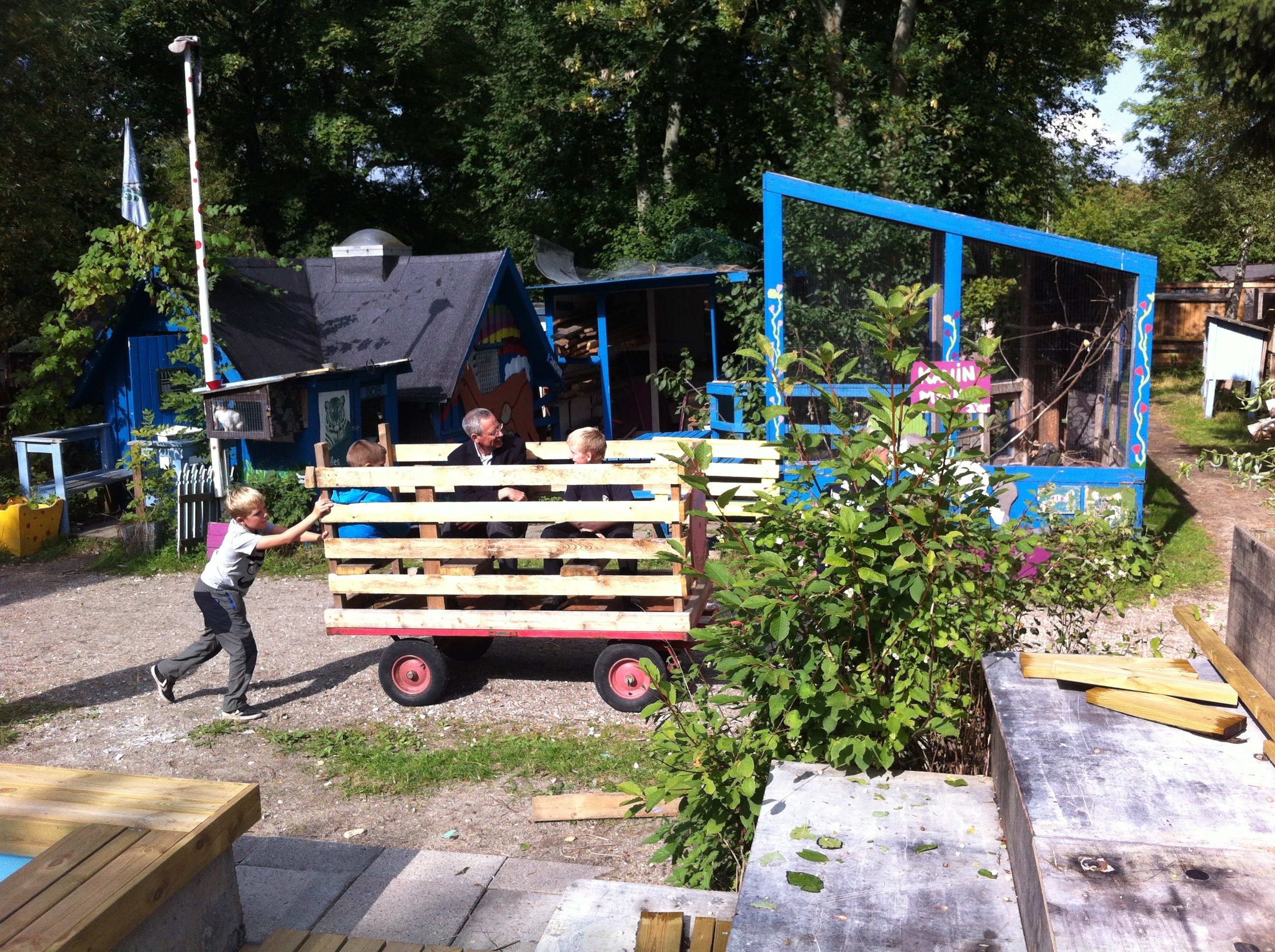 In your opinion, what makes a city or neighbourhood work for children?

It’s all about making neighbourhoods less dominated by cars. This includes moving parked cars from pavements too. Once you start to tackle the issue of cars and space then neighbourhoods become more convivial and safer for all involved, not just children. One of the mantras of my newest book and also of my work is that cars and children are really at odds. You can make a neighbourhood work well for children or work well for cars, but you can’t do both. When cars are prioritised, you start to see so many limitations to socialising, to playgrounds and to everyday freedoms. When cars are reduced, the immediate theatre of juggling roads with dangerous vehicles is gone and life becomes richer for everyone. It’s simple geometry.

One thing that’s important is encouraging adults to move beyond their vested interests. For example, when a road is closed, parents worry about how their children will get to school. But the collective approach is to think: “great, now there’s an opportunity for us all to walk to school instead.” The important truth is parents need to consider the planet’s needs too.

What about play in overcrowded areas and informal settlements, where cars can’t even drive down narrow streets?

Even in overcrowded slum areas, children need to play, and parents want them to. I saw this for myself when I met families in favelas in Recife. Sensitive community engagement and thoughtful design can help to create and maintain networks of convivial, multifunctional spaces in both existing informal settlements and new redevelopments.

How did we end up in such a car-dominant world?

I don’t think anyone sat down and thought “how can we make the world worse for kids?” The impact on children is an unintended side effect of the world’s most successful consumer product – cars. Almost all of our suburbs and neighbourhoods have been built around the car. The vast majority of decision making, on how we get around, about safety, is shaped about the centrality of the car.

What would you say has been the biggest success of your career?

It sounds very niche, but I once lead a group who argued against increasing safety rules in playgrounds across North America. This would have meant playgrounds would need to be resurfaced and rebuilt to adhere to these arbitrary safety rules that had little evidence behind them. This would have resulted in billions of dollars of pointless spending, leading to terrible side effects because it would have decimated the parks’ budget, leading to no money for new playgrounds or equipment for years in the future.

Giving children space to play and find themselves is so important. There’s clear evidence that if we over protect children and take too much uncertainty away, they’re less above to manage risk themselves. As a culture, it’s clear we underestimate children’s capacity for learning and self-directed play and exploration.

Are you optimistic about the future of cities?

There’s definitely still scope for action and that makes me hopeful. What continues to give me hope and encouragement is that as new cities are built, we can still make a difference to cities, and that drive is there. What concerns me is when there’s an overarching sense of despair, that’s really hard then to generate action and optimism.

In terms of the shift towards Net Zero, that’s going to be challenging. However, thinking about children and the role they play in cities helps with that. For sure, when you bring children into the picture, you see a more hopeful world. You have a reason to get greenery and trees into the neighbourhood, and then air will become less polluted. This is a simple, positive vision people can sign up to, which is lightyears away from the spectre of climate despair.

Many decision makers know we have to use cars less if we want to hit our Net Zero targets, and many people agree that fewer cars will create more opportunities for children. It’s something everyone on the street can see and understand. We need to reframe and think about how we use space, how we perceive what safety means, and change how we think about mobility. I’m optimistic.